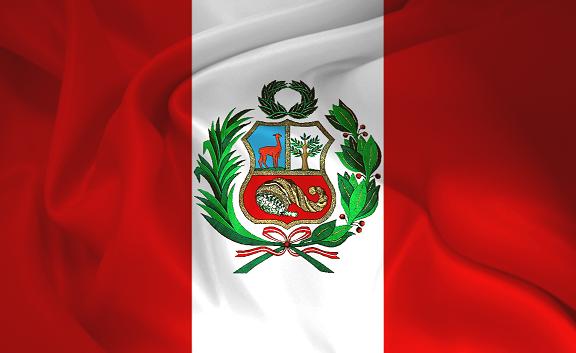 In the region of Cusco you will see this rainbow flag much more often than the Peruvian one. It is the flag of the Inca Empire. Not to be confused with the gay flag!

Peru is a multi-ethnic nation formed by an important migration, mainly European, but also Asian, from the 15th to the 19th century. In addition, there is also the Quechua population, a local ethnic group.

Spanish is the official language spoken by 83.92% of the population, 13.21% speak Quechua, the rest is composed of different ethnic groups scattered mainly in the jungle.