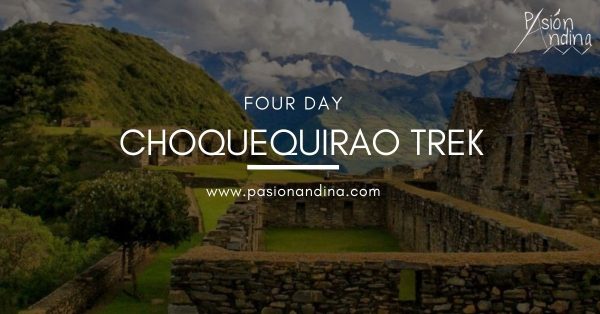 4D-3N – Hiking in the Sacred Valley of the Incas – Visit of the Choquequirao, mythical Inca city – Hiking trail not much frequented by tourists.

Choquequirao Trek is a high altitude trek. It takes you to the sister city of Machu Picchu, Choquequirao. The name in Quechua means Cradle of Gold. It is an archaeological site high up in the Quriwayrachina mountain range at 3033 metres above sea level.

Pachacuti, the renowned Incan emperor who built Machu Picchu, built Choquequirao in the same era. The archeological site was expanded during the rule of Tupac Yupanqui, Pachacuti’s son.

Trek to Choquequirao is especially popular among travellers who want to experience an off the beaten track experience in a complete solitude. As the trek involves a lot of uphill and downhill hike, it attracts just a handful of trekkers.

Trek to Choquequirao is quite picturesque. It takes you through Apurimac canyon along the course of Apurimac river.

To boost tourism, local authorities are planning on installing a cable car . This will see a rapid boom in tourism as people will be able to visit the site on a full day tour instead of the four day trek.

This is a high altitude experience. We highly recommend you to spend atleast three days in Cusco before the trek to get acclimate and avoid altitude sickness

There are no reviews yet.

This site uses Akismet to reduce spam. Learn how your comment data is processed. 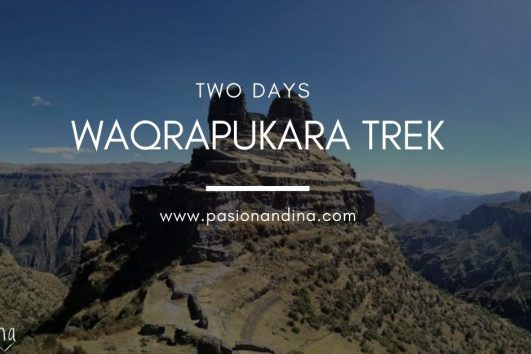 2D-1N – Night in a tent, visit of the archaeological complex of Wakra Pukara, hike in the heart of the most beautiful landscapes of the Apurimac region.

Highlights! 14 days – 13 nights Villages of Raquira, Leyva, Zapatoca, Barichara – Swimming in the ‘Caño Cristales de Santander’ – Guided tour of a cocoa farm and a panela and coffee farm – Whale watching – Visit one of the most beautiful botanical gardens in Colombia. 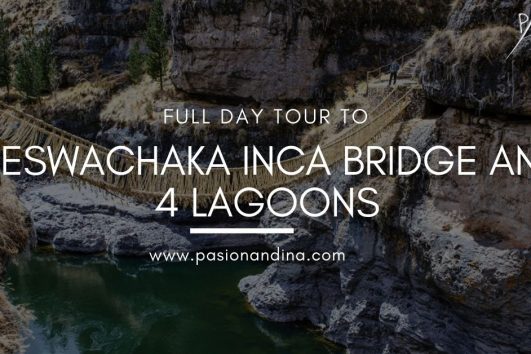 1 day – Day off the beaten track, discovery of the region with its 4 lagoons, magnificent landscapes, crossing of the Inca Q’eswachaka bridge, strong symbol of a centenary tradition.